Residential Property Prices in Sofia Down by 10% Q1 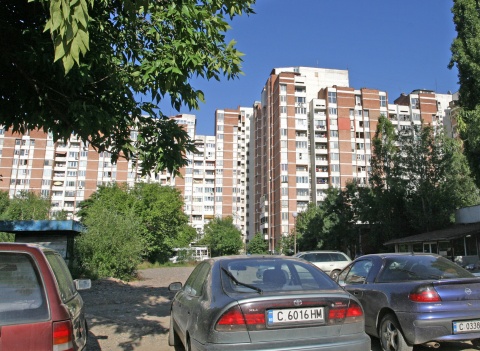 The Bulgarian property sector has witnessed a very dynamic decade, which brought about a drastic surge in prices, followed by a steep contraction in the last two years. Photo by Sofia Photo Agency

The residential property deals in the Bulgarian capital Sofia have witnessed price falls of 10% in the first quarter of this year in line with the general steep contraction of the market over the last two years, data of a realtor shows.

Price levels of residential property in Sofia stood on average at about ERU 830 per square meter in the first quarter of 2011, down from EUR 930 in the last three months of the previous year, according to research from Sofia based real estate agency Bulgarian Properties.

Sales of residential property in Sofia in the beginning of this year nearly doubled in comparison with the same period in 2010, a trend, which stands in stark contrast with the slump in sales volumes across the country.

The majority of the sealed deals are either in the low-end or high-end market segment.

The experts are upbeat about the prospects of construction businesses in Sofia, saying that the waves of internal migration from the countryside to the capital will continue, making the building of more residential properties needed.

Research from Bulgarian Properties agency shows that prices of residential property have surged by more than 200% on average over the past 10 years, leading to a growth in the value of long-term investments.

Housing prices peaked in the third quarter of 2008 and slumped in the last quarter of 2010 with the average price for Sofia homes dropping by 36.6%.