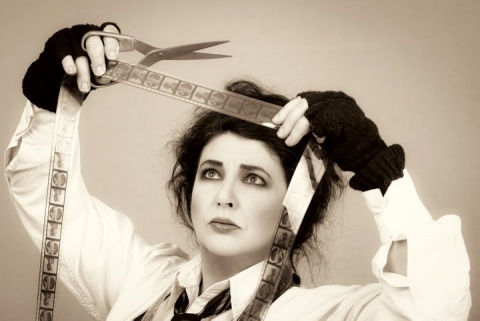 On "Director's Cut" Kate revisits a selection of tracks from her albums "The Sensual World" and "The Red Shoes". Photo by www.facebook.com/katebush

In her latest and long-awaited album the mystic, innovative and reclusive British singer and composer Kate Bush pays tribute once again to the Bulgarian folklore music.

On "Director's Cut" Kate revisits a selection of tracks from her albums "The Sensual World" and "The Red Shoes". The two albums featured the mystery of the Bulgarian voices – trio Bulgarka – a collaboration, which caused a furore around the world.

Now Bush has re-recorded some elements whilst keeping the best musical performances of each song – making it something of a director's cut but in sound, not vision.

The first single "Deeper Understanding" can already be purchased in a digital form. Written some twenty years ago, the song features a Bulgarian choir.

"For some time I have felt that I wanted to revisit tracks from these two albums and that they could benefit from having new life breathed into them," Kate Bush shared on her page in Facebook.

"Lots of work had gone into the two original albums and now these songs have another layer of work woven into their fabric. I think of this as a new album".

Kate Bush had hoped to use the words of Molly Bloom for a track on her 1989 record, "The Sensual World." However, she was not able to get permission from the estate of James Joyce to use words from his seminal work, "Ulysses," and instead wrote song lyrics of her own.

Now, more than 20 years later, Bush has been given permission to use Molly Bloom's soliloquy as song lyrics.

"I am delighted I have had the chance to fulfill the original concept," Bush told the BBC.

Bush has recorded "Flower of the Mountain" -- the song formerly known as "The Sensual World" -- with Molly Bloom's words from "Ulysses." The song will appear on her upcoming album "Director's Cut," slated for release May 16 in England.