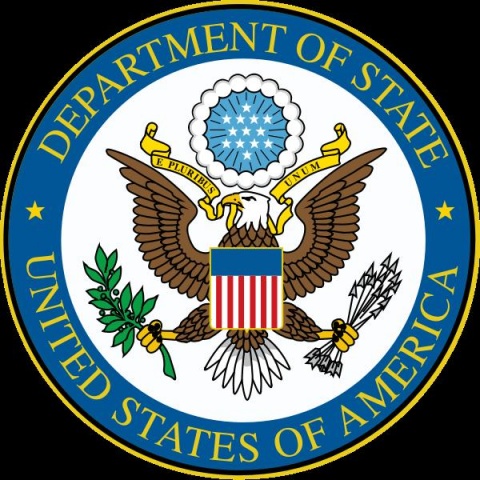 Bulgaria is still plagued by chronic corruption and problems with free speech, according to the US Department of State's 2010 report on the state of human rights.

The rule of law is still problematic in some key points in Bulgaria, despite an overall well-functioning legal system, remarks the report in the section devoted to Bulgaria.

The report mentions high-level corruption among those in power and a perception that such persons do not receive adequate sentences when tried.

As regards the rule of law, the report also mentions the bad conditions in Bulgarian jails, concerns about the rights of minorities, as well as the woefully pervasive violence against and traffic with women and children.

Another major point of concern in the report is the "censorship  and intimidation" of journalists by powerful economic formations or politicians.

The Department of State report argues that such agents are trying not only to stop scandal-revealing journalistic investigations, but also directly to create in the media positive images of particular strong political, economic or criminal figures

Another worry is the problem of unclear ownership of newspapers, TV channels and media networks.

Diplomacy » Be a reporter: Write and send your article
Tags: corruption, freedom of speech, rule of law, Department of State
Advertisement
Advertisement
Expats.bg All Are Welcome! Join Now!
Related Articles:
More from Diplomacy