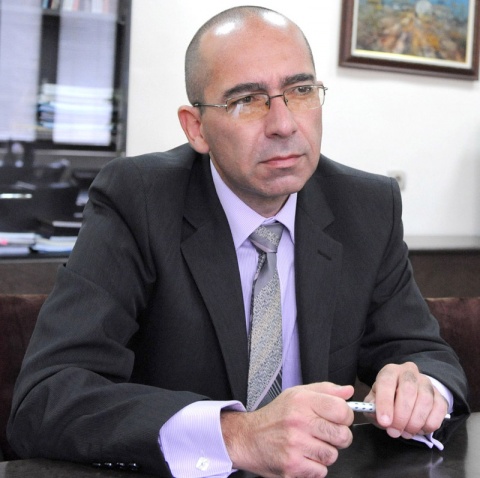 Bulgaria will introduce a full smoking ban, but not earlier than 2012, the country's Health Minister, Stefan Konstantinov, declared Thursday.

According to the current restrictions that entered into effect on December 19, 2010, indoor smoking in restaurants, clubs, bars, hotels, railroad stations, airports, malls, offices and schools is allowed only in separate spaces with closing doors.

The ruling Bulgarian centrist-right GERB party has been sending mixed messages regarding restrictions to smoking in public after in 2010 it backed down on a planned universal ban in public venues over protests by restaurant and cafe owners.