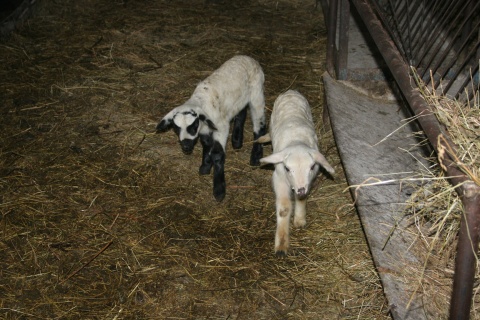 Hundreds of domestic animals are to be slaughtered in southeast Bulgaria over the latest outbreak of FMD. Photo by BGNES

Farmers in southeast Bulgaria will be receive compensations totaling BGN 2.4 M (EUR 1.2 M) for their livestock destroyed in order to contain the spread of foot-and-mouth disease (FMD).

The compensations are a part of the overall measures of the Bulgarian government to counter the new FMD outbreak in the regions bordering Turkey, announced Deputy Minister of Agriculture Tsvetan Dimitrov in the city of Burgas on Friday.

The recently renewed outbreak of FMD in Southeast Bulgaria has led the government to restore its idea first floated in January 2011 to erect a fence along its border with Turkey.

The compensations will be provided to three groups of farmers – those who will have their livestock destroyed, those who will be prohibited from moving or selling their animals within a 10-km zone, and those who are not allowed to trade in milk or meat.

While the estimates show that the compensations for the slaughtered livestock will be about BGN 2.4 M, the overall compensations for farmers in the southeast Burgas District will amount to BGN 6-10 M, or up to EUR 5 M.