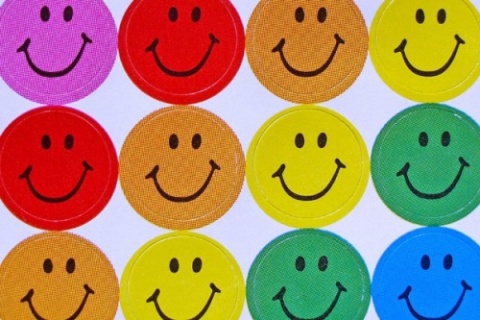 April Fool's Day is marked in the Western world by the perpetration of hoaxes and other practical jokes on friends, family, colleagues, enemies, and neighbors. Photo by sxc.hu

The 91st day of the year and 92nd in leap years, April 1, is most remarkable in the Western world for being April Fools' Day.

The day is marked by the perpetration of hoaxes and other practical jokes on friends, family, colleagues, enemies, and neighbors. The more sophisticated the pranks, the better. The jollier would tell a tricky and misleading story, send someone on a fool's errand, aiming to trigger laughs and embarrass the gullible.April Fool's Day is popular in the UK, Australia, New Zealand, Canada, South Africa, Ireland, France, Finland, Germany, Austria and the USA, among many. Bulgarian pranksters also enjoy telling jokes and playing ticks on April 1.

The origin of April Fools' Day is obscure.

Wikipedia lists several likely theories the most prominent of which is that the modern holiday was first celebrated soon after the adoption of the Gregorian Calendar and the term April Fool referred to someone still adhering to the Julian Calendar.

In many pre-Christian cultures May Day (May 1) was celebrated as the first day of summer, and signaled the start of the spring planting season. An April Fool was someone who did this prematurely.

Another theory is that April 1 was counted the first day of the year in France. When King Charles IX changed that to January 1, some people stayed with April 1. Those who did were called "April Fools" and were teased by their neighbors.

There are many famous pranks perpetrated through history by clever individuals and later by the print media, radio, TV and online. The frequency of April Fools' hoaxe