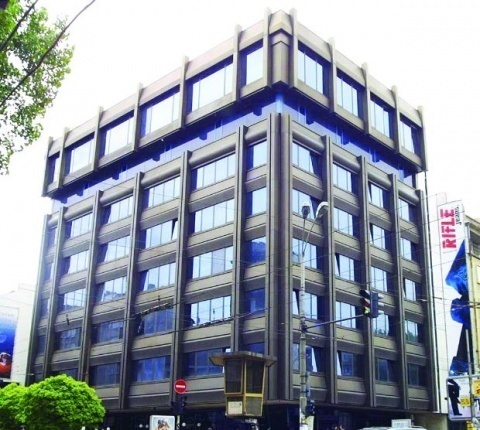 The privatization deal for Bulgaria's state cigarette-maker Bulgartabac will be completed in 3 weeks, according to a senior government official.

Emil Karanikolov, head of Bulgaria's Agency for Privatization and Post-Privatization Control told the Bulgarian National Radio Wednesday that the deal is close to being finalized.

"We can't say that the main thing in this privatization deal will be the price. If that was the case, I think that Bulgartabac would have been privatized a long time ago," Karanikolov said, adding that the government has to balance between the price and the social commitments in order not to scare away the investors.

One of the provisions to be included in the future privatization deal currently mulled by the Bulgarian government is prevent the buyer from making a drastic number of layoffs at least in the first 2-3 years, and from renegotiating the labor conditions.

Karanikolov further said the government is considering including clauses for a deadline and volume of buying Bulgarian-grown tobacco.