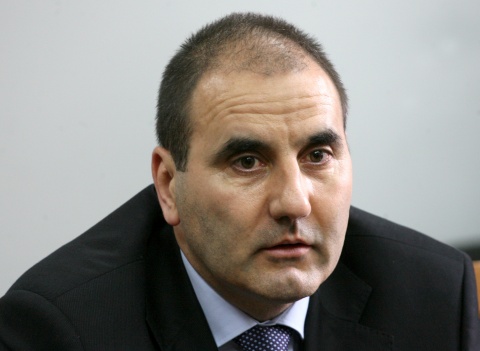 Tsvetanov spoke during the Tuesday presentation of the report of the Main Directorate for Combating Organized Crime (GDBOP) for 2010.

Deputy Sofia Prosecutor, Roman Vasilev, backed the move, saying these are specific crimes, requiring special knowledge and skills. The Unit will still function under the random distribution of cases principle.

In addition, the GDBOP department for the fight of such crimes would be increased by several new staff, according to Tsvetanov, who listed as a great success the 17% reduction rate of cases returned to GDBOP by the Prosecutor's Office over the need of additional investigation.

"We reinstated the trust of our North-Atlantic partners. Bulgarian anti-mafia specialists made significant contributions in US and EU operations across the globe, even though their participation sometimes remains hidden from the public," the Minister proudly announced.

Tsvetanov further pointed out as proof of success the 2010 arrests of 164 Bulgarian drug traffickers in international operations and praised GDBOP for being a "well functioning team."