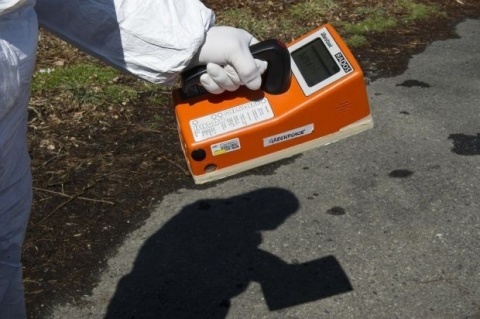 The Bulgarian Nuclear Regulatory Agency consistently monitors radiation in the country and stresses it is impossible the one from Fukushima would reach harmful levels. File photo

The news comes on the heels of a number of reports that radioactive particles from the quake-damaged Japanese Fukushima Nuclear Power Plant have reached Bulgaria.

NRA experts are adamant that there is no precedent of a nuclear cloud traveling over 10 000 kilometers without fully dissipating, and remind people should not be alarmed about their health and should not take iodine as radiation prevention.

Radiation from Fukushima reached Europe on March 23, but in quantities that would not affect people's health.

NRA consistently monitors radiation in the country and further stresses it is impossible the one from Fukushima would reach harmful levels.