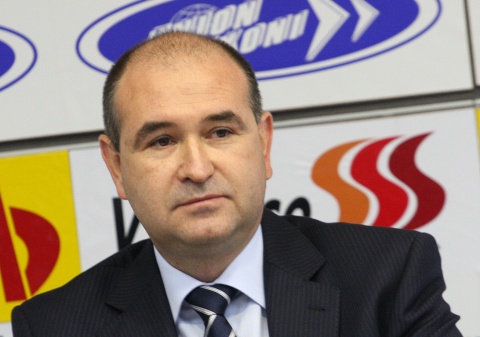 The mayor of the Bulgarian city of Yambol, Georgi Slavov, has been charged in three cases. Photo by BGNES

The Yambol District Court has launched the trial against the city mayor Georgi Slavov on charges of violating a public procurement procedure.

Slavov is accused of violating the public procurement procedure in the repairs of the "Diana" sports facility resulting in BGN 30 000 in damages to the City Hall.

After no bidders applied to do the work, the mayor invited a company to carry out the repairs and signed a contract without having secured the financing.

The repair of the Diana Hall was required after Yambol became the host of the European Boxing Championship.

This is the first of three cases against Slavov that are brought to the court.

The next case will enter the court on April 5. It concerns an information newsletter of the Yambol Municipality. The third case for abuse of power will be held on April 26.

In this case, the mayor was charged with abuse of power related to another public procurement procedure. The public tender was for the construction of sewage and plumbing in the city and allegedly deprived the municipality of over BGN 2 M.

On this case, Slavov was already sentenced to five years behind bars by the Yambol District Court. However, he is appealing the verdict at the Burgas Court of Appeals.