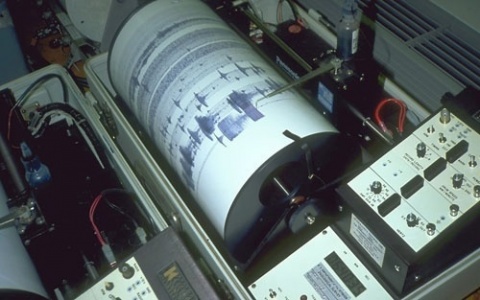 Five earthquakes have been registered in Bulgaria since Monday night in the area near the city of Stara Zagora and the town of Topolovgrad. File photo

A new earthquake, fifth in a row in the last 24 hours, has been registered on Bulgarian territory, the European Seismological Center informs Tuesday.

The earthquake had a 3.8 point magnitude on the Richter scale with a 2-km deep epicenter, located 43 km south of the city of Stara Zagora and 8 km east from the town of Dimitrovgrad. It happened at 10:28 am Tuesday.

The Mayor of the nearby town of Simeonovgrad says the shock was felt strongly by residents and all schools and day care centers have been evacuated.

Five earthquakes have been registered since Monday night in the area near Stara Zagora and the town of Topolovgrad.

There no reports of injuries and/or material damage.