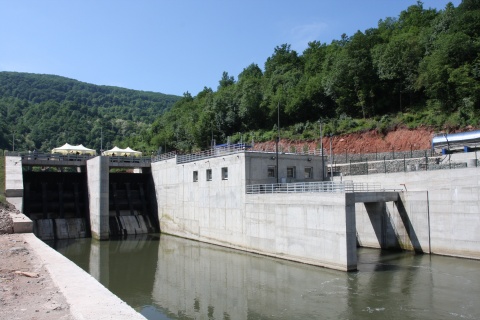 The 7 hydro power plants will have a combined annual electricity production of 260 000 000 KWh, and the total investment is estimated to reach EUR 250 M.

The project for the 7 plants corresponds with Romania's strategy to focus on hydro-energy, the company said.

The consolidated capital of the PVB Power Bulgaria stakeholders amounts to EUR 1.025 B, and their assets are valued at EUR 2 B.

The companies participating in PVB Power Bulgaria own 43 hydro stations with a total capacity of 1 842 MW, and annual production of 4.5 GW/h.

Through its other subsidiary "Maritsa Hydro Power Plant AD", it is working on a project for 5 hydro power plants along the Maritsa River, with the total investment estimated at EUR 110 M.