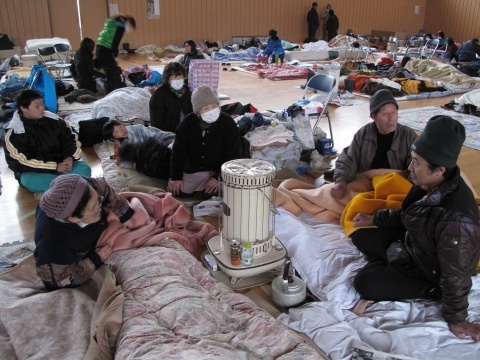 The disastrous March 11 9 point magnitude on the Richter scale earthquake and the resulting 10-meter tsunami might cost Japan's economy up to USD 235 B.

These estimated have been released by the World Bank in their latest report on the economy of  Eastern Asia and the Pacific region.

If we take history as example, the real growth of the Japanese Gross Domestic Product (GDP) will be negatively affected by the middle of 2011, according to the report. Trade and finance will suffer the most and the damages in facilities of the automobile and electronic industry might be affected more than after the Kobe disastrous earthquake in 1995, when the recovery of the exports and imports took one year. The World Bank estimates this one would take five years.

According to estimates, the dead toll from the disaster has reached 8 649 confirmed casualties with another 13 263 missing and 2 644 injured. The northeastern parts of the country have been affected the worst.