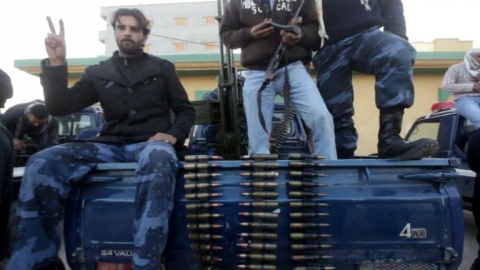 The shipments, which consist mainly of assault rifles and ammunition, appear to be the first confirmed case of an outside government arming the rebel fighters, the Wall Street Journal points out.

The rebels have suffered severe attacks during the past days, with forces loyal to embattled dictator Muammar Gaddafi advancing westwards. On Thursday, the bombing was launched on the city of Benghazi, held by the opposition.