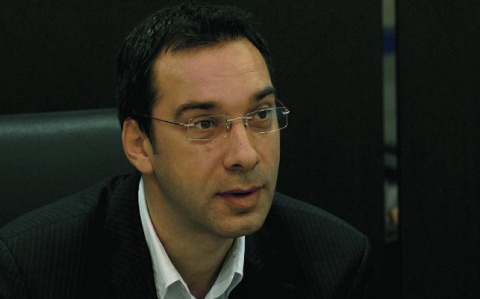 Bulgarian and foreign companies are constantly inquiring with the city of Burgas for plots, which is why the Burgas Municipality has moved to set up a new industrial zone, Mayor Dimitar Nikolov announced.

Nikolov declared his hopes for greater investments and more new jobs over the recently announced new industrial and logistics zone to be set up in Bulgaria's Black Sea city and port of Burgas by the local municipality administration and the state-owned "National Company Industrial Zones."

The new industrial zone will be called "Logistics and Industrial Park – Burgas" EAD, and will be located on the territory of Industrial Zone "Burgas-North".

Burgas Mayor Dimitar Nikolov has already tabled to the city council the proposal for the setting up of the joint venture with the state-owned company in charge of Bulgaria's industrial zones.

Speaking on a local radio on Wednesday, he revealed that the plot of the future industrial zone used to be a dumping ground and a swamp.

"All kinds of firms – including local – are coming to the municipality and asking for land where they can set up storage or manufacturing operations. We don't have any free space, which is why we decided to set up this industrial zone," Nikolov said adding that the future investors will have flexible options – from renting the land and facilities to buying them.

He said Burgas relied on the contribution of the National Company Industrial Zones, which has a budget of BGN 30 M in total to improve the infrastructure of future industrial terrains around the country.

"We in the municipality don't have that kind of money so we are relying on our state partner. The government has allocated this money precisely for that," the mayor explained adding that the Burgas Municipality will contribute the land to the future joint venture with the state company.

He promised that the future industrial zone will have convenient connections to the railway network and the Black Sea Port of Burgas.