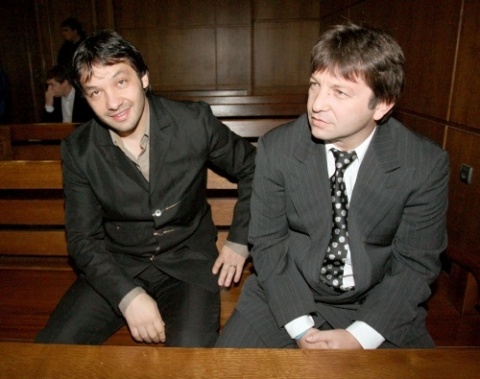 The acquittal of the notorious Bulgarian alleged mafia bosses Nikolay and Krasimir Marinovi, aka the Marguin brothers, has been upheld by Sofia's Court of Appeal.

The initial verdict high-profile mobster trial was pronounced on June 14 2010. Wednesday's decision may be appealed at the Bulgarian Supreme Court of Cessation.

The Marguin Brothers together with Veselin Toshev, Stefan Rangelov, Ivo Karageorgiev, and Biser Iliev were charged with organizing a criminal group and plotting the murders of Nikola Damyanov, and Ivan Todorov, aka The Doctor (a large-scale mafia boss specialized at international cigarettes contraband), and of General Lyuben Gotsev (who survived the attempt on his life).

The Marguin brothers are reputed to be some of the biggest mafia bosses in Bulgaria. They are also publicly known as being among the leaders of the SIC corporation - allegedly one of Bulgaria's two powerful mafia structures in the 1990s.