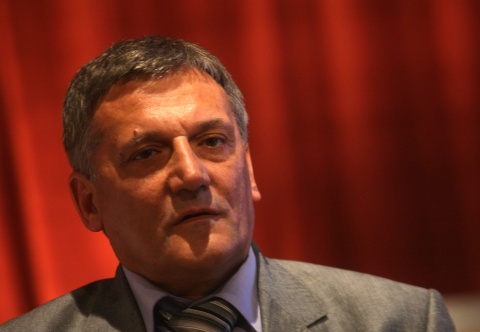 Dikov admitted before the Bulgarian National Television that there was 7-8 year period after the fall of the communistic regime in 1989, during which no strict control over the construction quality in the city was exercised.

"However, I reckon that even the buildings constructed back then have been executed precisely according to their respective project, as both designers and constructors have a very serious responsibility under our legislation," the Chief Architect claimed.

Meanwhile, According to the head of the police in the Miyagi prefecture, one of the most badly affected areas of Japan, which was hit by a devastating 9.0 Richter earthquake , the death could climb to 10 000 as the chances to recover survivors from the rubble are waning.