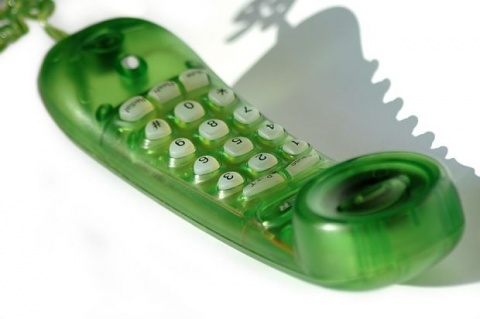 Stationary phone numbers in Bulgaria must now be dialed with 0 and the long distance code, but the emergency numbers remain unchanged. File photo

The requirement of the Bulgarian Commission for Communications Regulation to dial stationary phone numbers with 0 and the long distance city or town code is effective beginning Thursday.

For example, stationary numbers in Sofia must be dialed with 02 before the number, in Plovdiv – with 032, in Varna – with 052 and so on.

The Commission's rule aims at unifying the dialing of local and long-distance numbers, saying this will benefit both the consumers and the market competition.

All companies which use voicemail have until midnight to introduce the new dialing rules.

The rule is also valid for the short service numbers – for example, the "Exact Time" service number is now 02 180, but the emergency numbers remain unchanged – 150, 160, 166, and 112 along with the social services 116 number and the information services 118 number.

The change in the way of dialing would not bring a price change, the regulator assures.

Some phone services providers are opposing the rule, but the Commission countered they had over a year to deal with technical changes and to inform they customers.