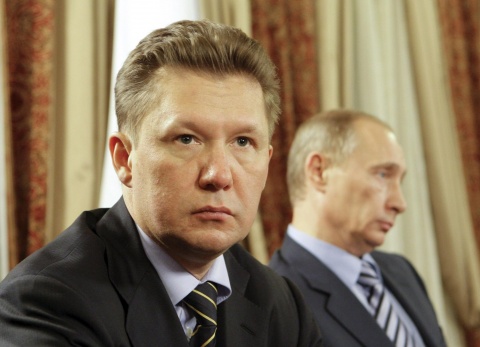 Miller has been in charge of Gazprom, the world's top natural gas company and a major natural gas supplier for the EU, since 2001. His contract was set to expire on May 31, 2011. He has now been reappointed for five more years.

There have been reports that Putin might reshuffle the Gazprom management as the company is expected to be more pro-active on the emerging Asian markets.

Gazprom CEO Alexei Miller is a frequent visitor in Sofia as Bulgaria has been trying to renegotiate its Russian gas supply deals to eliminate two intermediaries.