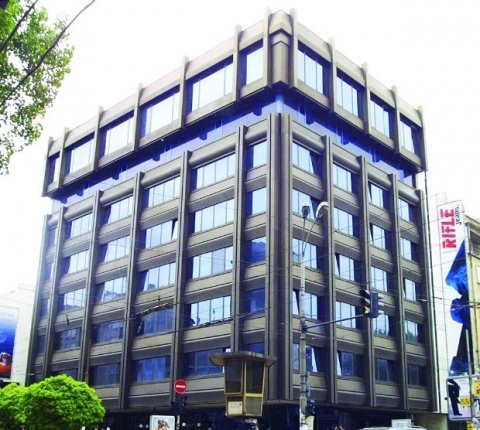 Bulgaria's state cigarette maker Bulgartabac Holding, which is about to be privatized, completed 2010 with a net profit of BGN 20 M.

The company's financial performance was announced in a statement in which its management also said that the profit "confirms the consistent trend of positive financial results."

Bulgartabac's 2010 profit is 16.5 times larger than it was in 2009. The consolidated income from cigarette sales grew 22% year-on-year.

The Bulgartabac Holding Group features two cigarette plants – Blagoevgrad-BT and Sofia BT – and a tobacco processing plant, Pleven-BT. As a result of the good financial results, in the fourth quarter of 2010, the shares of Bulgartabac Holding gained 54.77% on the Sofia Stock Exchange, Sofia-BT – 66.04%, Blagoevgrad-BT – 30.26%, Pleven-BT – 40.03%.

Bulgartabac's improved financial results have been announced just as the Borisov Cabinet is preparing to privatize the company.

The Economy Ministry said it wants to find a buyer for Bulgartabac by the summer of 2011.

In spite of declarations in April 2010 that Bulgaria's Privatization Agency hoped to complete the sale of state-owned cigarette monopoly Bulgartabac in 2010, no such deal went through by the end of December 2010.