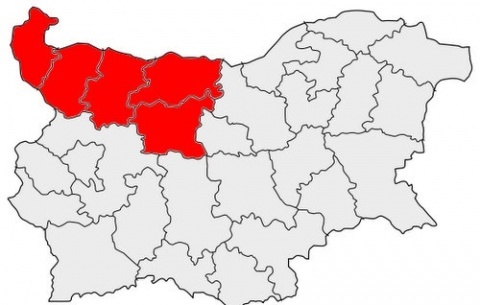 Bulgaria's Severozapaden (literally "North-West) has the lowest GDP per inhabitant in EU, according to Eurostat.

In 2008, GDP per inhabitant, expressed in terms of purchasing power standards2,for the Bulgarian Severozapaden region was barely 28% of the EU 27 to 343% of the average in Inner London in the United Kingdom.

On the other hand, Inner London with 343% of the EU average followed by Luxembourg and Brussels, are the most prosperous regions,

The data suggest that average inner Londoner has a purchasing power 3.43 times the EU average and 12.3 times the average resident of Severozapaden, as the Wall Street Journal.

Among the 40 regions exceeding the 125% level, ten were in Germany, five in the Netherlands, four each in Austria and the United Kingdom, three each in Spain and Italy, two each in Belgium and Finland, one each in the Czech Republic, Denmark, Ireland, France, Slovakia and Sweden, as well as the Grand Duchy of Luxembourg.