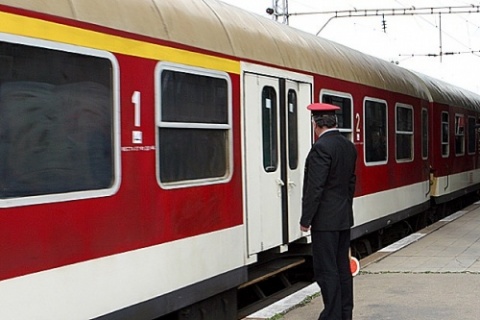 Employees of the Bulgarian railroads are staging a nationwide strike over looming mass layoffs. File photo

The Chairs of the two major Bulgarian labor unions –KNSB and "Podkrepa" (Support) at the Bulgarian State Railroads (BDZ) are discussing Monday the option to start of an effective strike.

The protest is triggered by the cabinet signing a loan contract with the World Bank which has a clause for reducing expenses for railroad workers by 30%, meaning 8 000 layoffs by 2016.