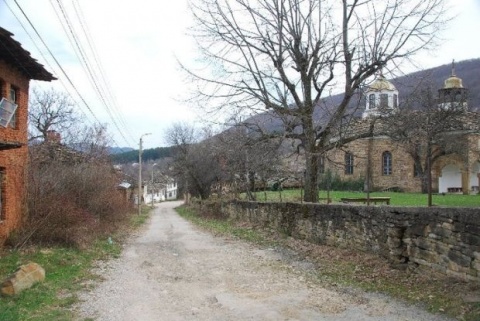 There are currently about 200 villages in Bulgaria without any population. Photo by DarikNews

Bulgarian villages will be fully extinct by 2060, if the current trend of high mortality rate in the countryside remains.

The data comes from a research of the Institute for the Study of Population at the Bulgarian Academy of Sciences (BAS).

According to the study, 100 years ago, only 20% of Bulgarians lived in cities and towns while now the trend is reversed. There are currently about 200 villages in the country without any population while nearly 500 have a population of 10 to 20 people only.

In the last 60 years, village population in Bulgaria has been reduced by over 3 million people. About 2 million Bulgarians live in villages now. The main reason to the exodus is poor infrastructure, lack of work, schools, health care and stores, turning large parts of the country into a "museum."

Villages near large cities are in better shape since they are used as residencies for people who work in the city.

According to the study, women are more prone to leave small villages over lack of marriage perspectives.

Experts from the Institute point out the depopulation has another downside – huge losses in the absorption of EU funds thus the State must interfere and plan policies for the development of the Bulgarian village.