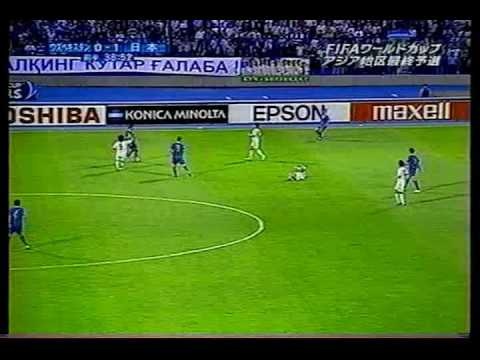 Latvia beat Bolivia 2-1 in a friendly in the Mediterranean resort of Antalya just before the Bulgaria-Estonia game. Photo by worldnews

Bolivia has canceled its national football team's friendlies against Bulgaria and Finland next month over FIFA's investigation into two matches played in Antalya on Wednesday.

"Bolivia had other matches scheduled in Turkey -- against Finland on March 25 and Bulgaria four days later - but the program organized by a private international company has been canceled," the Bolivian Football Federation (FBF) manager Alberto Lozada told reporters.

FIFA and UEFA agreed on Friday to investigate the international friendly between Bulgaria and Estonia, which took place in the Turkish resort of Antalya on Wednesday amid allegations of a possible manipulation.

The Bulgarian and Estonian football federations approached the European and world governing bodies after the match ended 2-2 with all four goals coming from the penalty spot.

The game was organized by the Thailand-based agency "Footy Sport International", while Russian Sergey Protsenko acted as an intermediary despite not holding a license by a FIFA manager.

The same people organized the previous match between Latvia and Bolivia, in which all three goals were also scored from penalties. Latvia beat Bolivia 2-1 in a friendly in the Mediterranean resort of Antalya just before the Bulgaria-Estonia game.

Hungarian referee Krisztian Selmeczi, who was in charge of both matches, has been suspended.

The Bulgarian team's coach and renowned former German international Lothar Matthaeus, who had especially demanded that a European team be chosen for this friendly match to prepare his squad for its next official clashes, did not hide his disappointment with the players' performance.

Bulgaria's next official game will be against Switzerland on March 26 2011 as a part of the UEFA Euro 2012 qualifying campaign.

The Balkan squad stands hardly any chances of qualifying for the tournament. In the qualifiers' Group G, Bulgaria is currently fourth among five teams, with one win from three games. The other teams in the group are Montenegro, England and Wales.