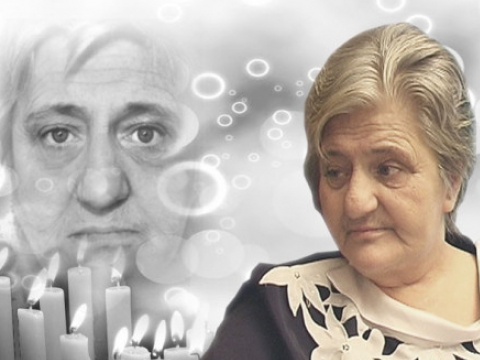 Kochovska was listed in the hospital in the beginning of December with a pulmonary infection and had been in critical condition since then, her relatives say.

Vera Kochovska was born on July 27, 1945, in the western city of Pernik. She was a resident of the northern city of Pleven. In 2006, the healer was bestowed with the Presidential Office Honorary Order while musician Teodosiy Spasov dedicated to her his album Faith.

The funeral services are scheduled for February 15.