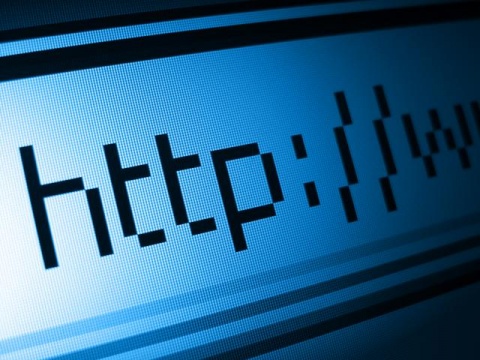 Bulgaria is the EU country with the highest amount of Internet users who have caught computer viruses in 2010 per capita, according to Eurostat, the statistical office of the European Union

In the EU 27 in 2010, almost one third of individuals (31%) who used the internet in the 12 months prior to the survey reported that they caught a virus or other computer infection4 resulting in loss of information or time during this period.

Furthermore, as many as 7% of the Internet users in Bulgaria suffered from an abuse of personal information sent on the internet and/or other privacy violations in the above named period, which is also the highest share in EU (together with Spain). Among the EU citizens who used the internet in the last 12 months, 4% reported that they suffered from such abuse.

73% the Bulgarians surveyed use IT security software or tools (anti-virus, anti-spam, firewall, etc.) which is below the 84% average for EU. Moreover, only 2% of the Bulgarian parents have reported they use parental control or a web filtering software, which ranks the country last in the Union.

The survey has been published in connection with the Safer Internet Day1 on 8 February 2011.