Egypt's President Has Not Resigned as Ruling Party Head - Report 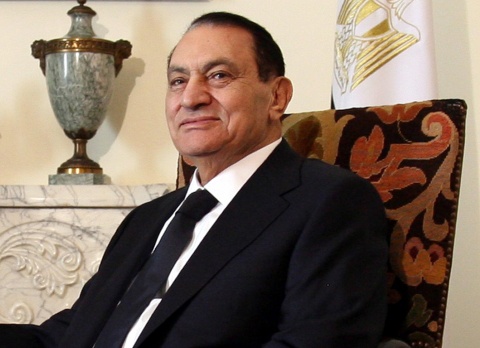 Egypt's State TV has retracted its report that President Hosni Mubarak had resigned as head of the ruling National Democratic Party (NDP).

Earlier, it was announced that members of the top leadership of NDP also resigned in a response to the anti-government protests that are shaking the country since last Tuesday.

After the resignation of the party's secretary-general Safwat el-Sharif and Mubarak's son, Gamal, their positions were taken over by Hossam Badrawi, seen as a liberal.

In the meantime, anti-government protests continue in Cairo's Tahrir Square, but the number of demonstrators has decreased from Friday's mass rally.

On Saturday, Mubarak held talks with ministers to discuss ways to revive the country's economy, which is losing at least USD 310 M per day, according to analysts.