Bulgaria to Hunt Down 17 Brown Bears 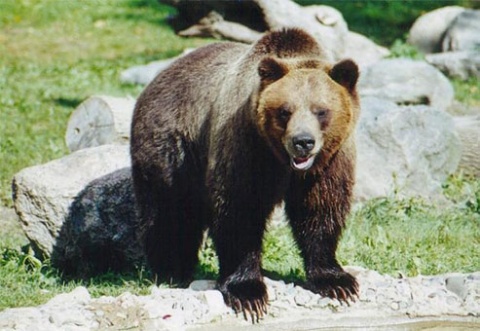 Seventeen brown bears will be legally hunted in Bulgaria 2011, as the government introduced a bear hunting quota for the first time on Thursday.

Bulgaria has introduced the quota as a measure on controlling the animals' population after one person was killed and another was severely wounded by killer bears in the southern District of Smolyan in 2010.

According to recent tallies, some 550 brown bears currently inhabit the Bulgarian lands. Seven bears will be hunteded in the Smolyan region, the others are planned to be in the southern regions of Pazardzhik, Blagoevgrad and Stara Zagora, as well as the northern regions of Gabrovo, Veliko Tarnovo and Lovech.

Hunting and killing brown bears has been prohibited in Bulgaria over the last 20 years.

Also on Thursday, Swedish policy on wolf hunting went under review by the European Commission, as Sweden has allowed wolf hunting under license, which might be in violation of European Union laws protecting endangered species.