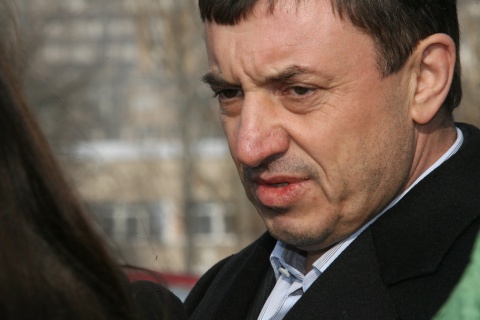 "It can turn out that the publishing of the taped phone conversations is a noble deed. It does not matter who exactly is behind it. It is the content of the conversations that matters. There are many facts and information in them and I believe they contain all questions and answers. We talk here about piling pressure on the head of the customs, about smuggling channels, about pocketing billions. This is what matters."

Aleksei Petrov, a controversial figure described by many as the prime minister's biggest enemy, comments for the first time the ongoing wiretap scandal, which rocked the government. Petrov is believed to be closely connected to the tabloid Galeria, which leaked the tapes, discrediting Prime Minister Boyko Borisov