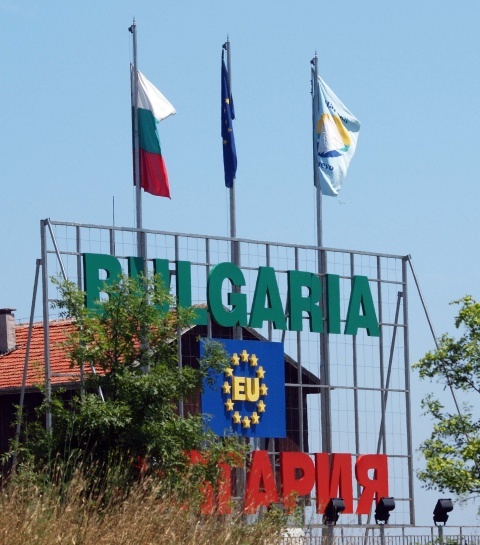 Rezovo is a village on the Bulgarian-Turkish border close to the Black Sea coast. Photo by BGNES

The European Commission is contented with the measures that Bulgaria has taken to fight the foot-and-mouth disease in the village of Rezovo and is ready to provide full technical and financial support, the Bulgarian Agriculture Ministry announced.

On Wednesday, the Bulgarian Agriculture Minister, Miroslav Naydenov, visited Rezovo, where the authorities localized a second outbreak of FMD, in addition to the cases in the nearby village of Kosti in the Burgas District.

In Rezovo, 200 animals owned by 11 farmers have already been slaughtered.

"The owners will receive the first compensations of BGN 300 within days. They will also receive additional compensations for the loss of milk yield because of the 3-month quarantine, which would prevent them from breeding animals," Naydenov said.

The minister pointed out that the farmers from Kosti have already received their first compensations of BGN 300.

A 3-month quarantine was declared in Rezovo. People who do not live in the village would not be allowed to pass in a radius of 4 km. All vehicles leaving the area will be disinfected.

At the beginning of January, it was announced about the first case of FMD in Bulgaria in the past 12 years. It was found in a wild boar that has been killed in the region of the southeastern city of Burgas.