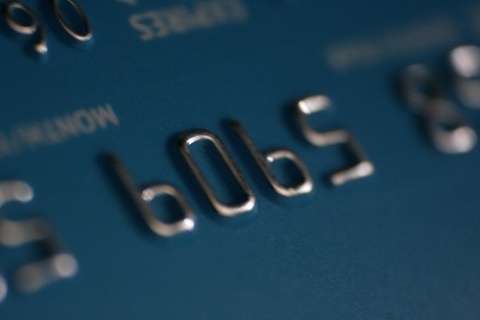 The US police have arrested five people on charges of draining bank accounts. File photo

Five Bulgarians have been charged in the United States for draining of bank accounts through skimming devices, attached to ATM machines, US daily "The Pottstown Mercury" reported.

Skimming devices have been found during th search of their hotel rooms, the police announced.

The suspects allegedly withdrew USD 134,570 from 143 bank accounts in Montgomery and Chester counties in the period between October 1 and December 23.

The Bulgarians are being detained at the Montgomery County Correctional Facility on 0,000 bail each. Three of them have immigration detainer filed against them.