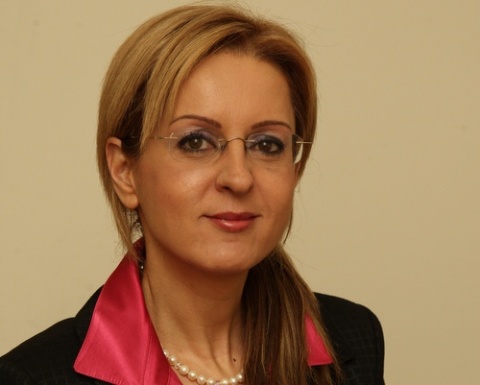 Bulgaria plans to sell government bonds worth BGN 1 B, down from the 2010 debt issue of BGN 1.5 B in total, as the Cabinet is seeing the Bulgarian economy return to growth, which should boost state revenues.

This has been announced by Deputy Finance Minister Boryana Pencheva in an interview for Reuters distributed by the Finance Ministry press center.

Pencheva said Bulgaria targets a 2011 government debt amounting to 18.2% of the GDP, a growth compared with the 14.6% at the end of 2010 but still one of the lowest public debt ratios in the EU.

"The economy started to grow in the second quarter of last year, which coupled with fiscal stability gave us grounds for a more optimistic fiscal framework for 2011. That is why we think we will need less funds for financing," Pencheva is quoted as saying.

The Finance Ministry has stressed preliminary data that it released earlier on Wednesday that the 2010 budget deficit was 3.9% of the GDP, instead of the 4.6% previously forecast. Bulgaria expects to bring its 2011 deficit below the 3% threshold set by the EU Stability and Growth Pact.

Pencheva points out that on Monday the Bulgarian government issued a BGN 25 M, six-month bill on Monday, which was three times oversubscribed and had a yield of 1.38%.

"This is a sign for bringing down the yields on government papers as a whole. For the first time we have less than one percent spread over the benchmark German bonds. It is a sign of investor confidence. We expect good revenues in the next few months, so we do not need to issue debt just for debt's sake in that complicated, volatile situation," she said.

The report points out the ministry has canceled a bond tender planned for January 2011 as it has been encouraged by a GDP growth of 0.7% on a quarterly basis in 2010 Q3.

Pencheva is also quoted as saying that Bulgaria will consider issuing an Eurobond of up to EUR 1 B if it deemed it "necessary" and if market conditions were "favorable."

"The forecasts for both revenue and spending look good, so that gives us reason to be absolutely calm and focus on the risk-price ratio and not on financing at any price. I can say that such a need is unlikely to occur in the first quarter," the Bulgarian Deputy Finance Minister is quoted as saying.