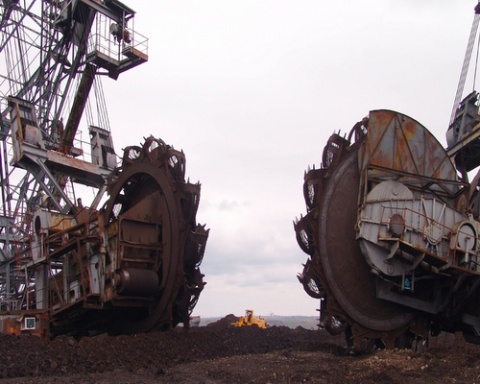 The Maritsa Iztok Mines EAD had a record output in 2010. Photo by marica-iztok.com

The state-owned company, which is part of the Bulgarian Energy Holding, a government energy megastructure, planned to produce 25 000 000 metric tons of coal in 2010, but completed the year with an output of 26 090 853 metric tons.

The Troyanovo 3 quarry produced a total of 9.21 million metric tons of coal, its largest output since 1990.