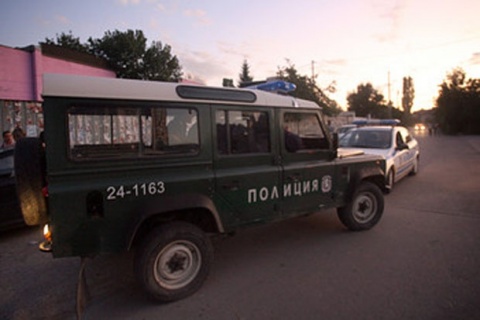 Two separate attempts by foreign citizens to enter Bulgaria illegally have been dealt with by the Bulgarian border police on Friday.

Six Palestinian citizens were apprehended by the police close to the Kapitan Andreevo border checkpoint at about 12:15 p.m. on Friday.

One of the detained has reportedly no documents.

In the early hours of Friday, 12 people without documents, claiming to be Iraqi citizens, were detained at the Svilengrad border checkpoint. Six of them were children.