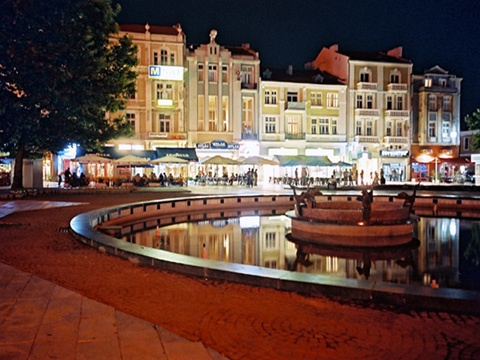 The Bulgarian Plovdiv will run for a European Capital of Culture in 2019, the city's Mayor, Slavcho Atanasov, has announced.

Plovdiv's candidacy will be officially announced once the European Commission declares its official criteria for the choice, Slavcho Atanasov has clarified. A special initiation committee will be created in order to boost the city's chances.

Plovdiv has the advantage of already having been a "secondary" European Capital of Culture in 1999, by the side of Thessalon?ki, the Mayor pointed out.

Bulgaria, together with Italy, have already been chosen to share a European City of Culture title in 2019. The exact cities, however, will be determined in 2014.

The Finnish city of Turku and Estonia's capital Tallinn will be the European capitals of culture in 2011, titles to be handed over by the German city of Essen, Hungarian Pecs and Istanbul.

The European Capital of Culture is a city designated by the European Union for a period of one calendar year during which it organizes a series of cultural events with a strong European dimension.More than 40 cities have been designated the presigious title so far.

Preparing a European Capital of Culture can be an opportunity for the city to generate considerable cultural, social and economic benefits and it can help foster urban regeneration, change the city's image and raise its visibility and profile on an international scale.