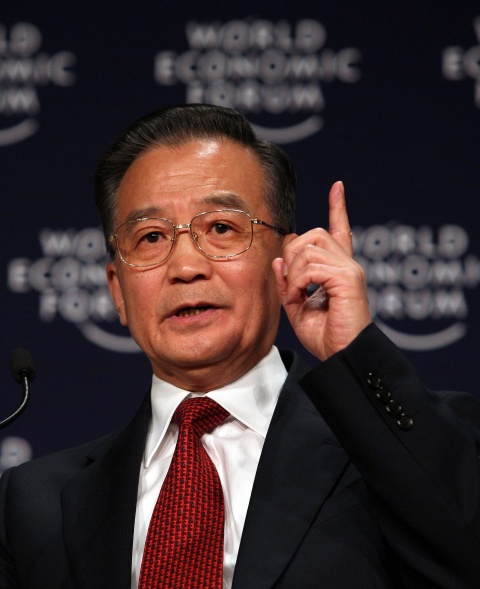 The People's Republic of China has declared a 20% increase of the minimum monthly wage, thus in effect making it higher than the minimum wage in Bulgaria.

Calculated in Bulgarian lev, the increase is from BGN 215 in July to BGN 260 in January 2011, which will surpass the minimum monthly wage in Bulgaria of BGN 240.

The Chinese government has moved to increase the minimum wage as the food and real estate prices in the country continue to rise, worsening the social imbalances and discontent among the millions of low-paid workers.

In November, China saw its inflation rise by more than 5% for the first time in two years, with food prices growing by 12%.

On Saturday, China's central bank increased the interest rates for the second time in three months. China's PM Wen Jiabao said the government will rein in the prices, keeping them at a sensible level.