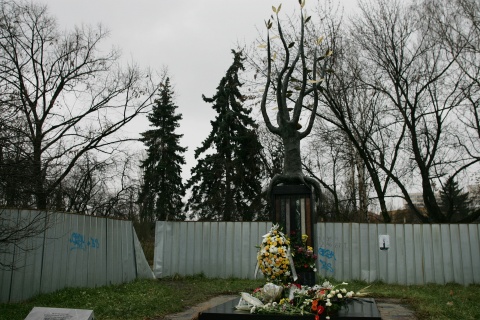 Bulgaria marks Tuesday the ninth year since the tragic stampede at the "Indigo" disco club in Sofia in which seven teenagers perished.

After dragging on for more than six years, the court in Sofia issued the final verdicts on the Indigo case in 2008.

The former head of the Youth and Sports Committee Tsvyatko Barchovski has been sentenced to three months on probation and a fine of BGN 1,500 for renting out the adjacent stadium and the club unlawfully.

Each of two of the Indigo bouncers at the time of the tragedy - Georgi Vasiliev, and Anri Silagi - have been sentenced to a fine of BGN 800 for failing create safe order for entering the disco.