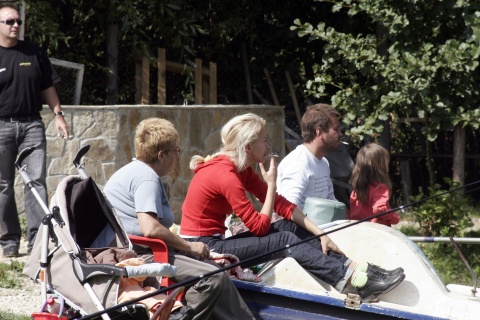 Fines for owners range from BGN 500 to BGN 10 000. Individuals, who violate the ban, would also face fines, but only if they agree to provide their ID card.

The Health Ministry further informs that despite the fact the order is effective beginning December 19, the checks of health inspectors for violations will begin after the Holidays, on January 3, 2011.