Eurochigago Launches 'Bulgarian Event of Year in US' Contest 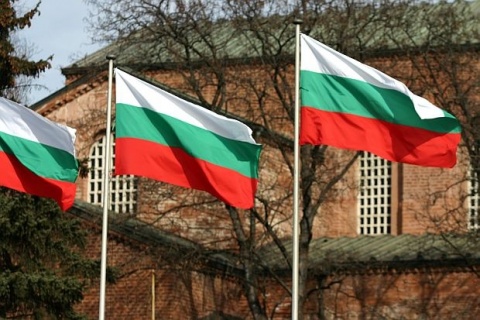 The editorial team of Eurochicago.com, with the support of the Bulgarian Embassy in Washington DC and the Consulate offices in NYC and LA, launched the contest "Bulgarian Event of the Year in the US."

Eurochicago.com is a free portal in Bulgarian, ranked number one in America by Google and Yahoo.

The first stage of the contest began in July and will end on January 15, 2011.

Eurochicago.com has posted a list of events, but is asking its readers to add and update them. On January 15, one event from the list will be drawn by lottery, while the first person to announce it will receive an award; there will be an additional award if this same person has sent an article about it or a picture.

At the end of January, the site and its media partners will select and publish the events nominated for the second stage of the contest while readers will vote to choose the "Bulgarian Event of the Year in the US."

The contest is open to Bulgarians living in the US, Bulgaria and anywhere in the world.

The initiative aims at media publicizing of US events with Bulgarian participation in order to make them more popular and attract the attention of the Bulgarian diaspora in America and across the globe.

The event of 2009, unofficially, based on readers' letters, has been the participation of Sofia native, Laura Chukanov, in the Miss USA 2009 beauty pageant, where she came in fourth after winning the Miss Utah USA 2009 title.

An estimated 100 000 Bulgarians live in Chicago, which makes it the city with the largest Bulgarian population outside of Bulgaria.

Society » Be a reporter: Write and send your article
Tags: EuroChicago.com, Laura Chukanov, Bulgarian Event of the Year in the US, Chicago
Advertisement
Advertisement
Expats.bg All Are Welcome! Join Now!
Related Articles:
More from Society