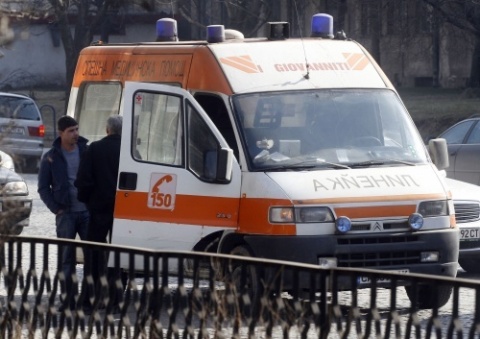 'Pirogov' has received 80 people with snow-related injuries so far on Tuesday. File photo

The main hospital in Sofia 'Pirogov' has received 80 people with snow-related injuries so far on Tuesday after due to the icy conditions in the Bulgarian capital.

Officials from Pirogov reported that the patients, mainly elderly citizens, have come in with ankles, hand and arm injuries after falling in the icy snow. A total of 15 people will undergo surgical operations.

The elderly are at an increased risk of complications as a result of the injuries and their recovery takes longer, the Pirogov officials pointed out, urging them to stay at home unless they have important arrangements.

Other hospitals from around Bulgaria also reported a steep increase in patients.