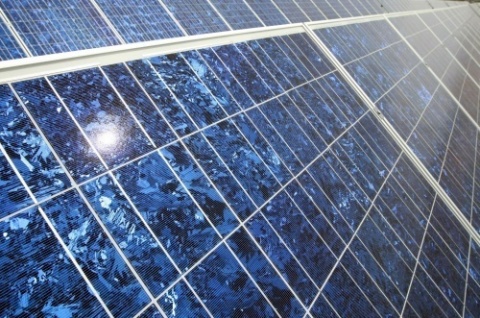 Bulgaria's economy minister will launch officially on Tuesday the construction works of a EUR 150 M, 45-megawatt solar park in central Bulgaria, near the city of Veliko Tarnovo.

SDN Co., a South Korean producer of power generators, solar modules and marine propellers, is building the photovoltaic park, which will be the biggest in the country.

EUR 20 M have already been invested in the solar power plant since August 2010.