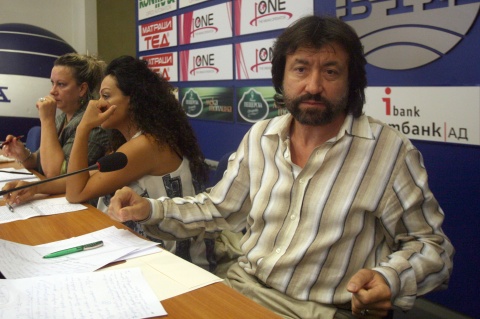 The demolition of an illegal Bulgarian yacht port in the in the Bulgarian 'Rusalka' Black Sea resort has started on Tuesday.

The port is owned by the controversial tycoons Nikolay Banev and Evgenia Baneva, man and wife.

Its removal is a result of the regional Office of the State Construction Supervision Directorate's order, stating the family has built a number of illegal utilities. Two pools located in the yacht port, for which no building permissions have been granted, are currently being demolished.

The Banevs have unsuccessfully appealed against the demolition order.

Earlier in November, Power utility EVN shut out the electricity to the buildings of the Marina Dinevi, the Black Sea yacht port of two other tycoons Yordan Dinev and Dinko Dinev, located in the Sveti Vlas resort, acting at the order of the Burgas Office of the State Construction Supervision Directorate