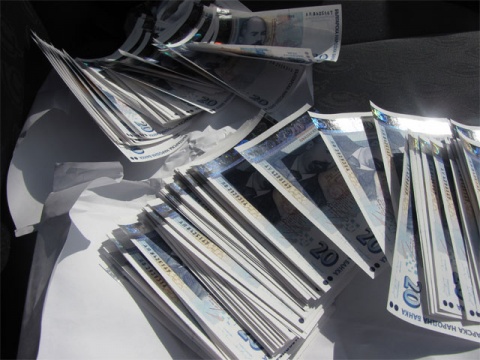 The privatization tender, through which the state will seek to boost public revenues by some BGN 80 M, will take place 14-27 December, the Sofia stock exchange announced.

The government will offer for privatization through the Sofia stock exchange a package of small state companies or stakes in such firms as part of its efforts to rake in revenues.

This will be the first attempt at privatization for the center-right government of Boyko Borisov since the beginning of its term last summer.

The package will include thirty one state companies, the most attractive of them being Montazhi Sofia, which deals with technological equipment, steel constructions, electric installations, industrial pipelines, reservoirs.

The offered price for 100% stake in the company has been set at BGN 70 M, but analysts say it is too high and most likely no bidders will turn up.

The privatization through the Sofia stock exchange does not entail the listing of the offered companies.