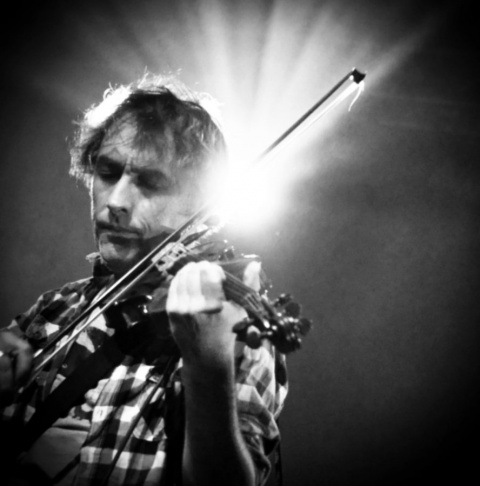 French composer Yann Tiersen will perform for his fans in Bulgaria.

French composer Yann Tiersen will arrive and perform in Bulgaria on Wednesday,December 8 2010.

He will play for two hours in the "Universiada" hall in the capital Sofia and will be accompanied by hit German musicians Felix Klassen and Lucas Lonski, as well as 7 other performers.

Tickets can be bought at the National Palace of Culture (NDK)'s ticket center, from websites www.eventim.bg and www.ticketsbg.com and in the – Office 1, Piccadilly, Germanos, Orange center, Multirama, Technomarket and Photosynthesis stores in Sofia.

His music is recognized by its use of a large variety of instruments in relatively minimalist compositions, often with a touch of either European classical music or French folk music, using primarily the piano, accordion or violin together with instruments like the melodica, xylophone, toy piano, ondes martenot, harpsichord and typewriter.