Bulgaria's Berbatov Takes His Passion for Fashion to Next Level 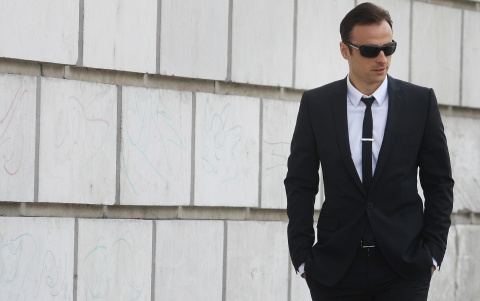 Bulgaria's football star Dimitar Berbatov is launching his own fashion line, according to reports in Bulgarian media.

The Bulgarian Andy Garcia is known for his passion for fashion. Reports say he will launch his first collection mid-summer when he will not have an engagement with his team Manchester United.

Berbatov's line is expected to consist of casual clothing, but there is still no specific concept for the design. The line will also include a limited set of accessories. According to the reports in the media, the Bulgarian football star has already consulted with fashion experts.

Berbatov will not be the first Bulgarian to launch a fashion line abroad. The Playboy girl Sonia Vassi and former Miss Bulgaria, Tedi Burgazlieva, have started their own fashion lines in the United States.