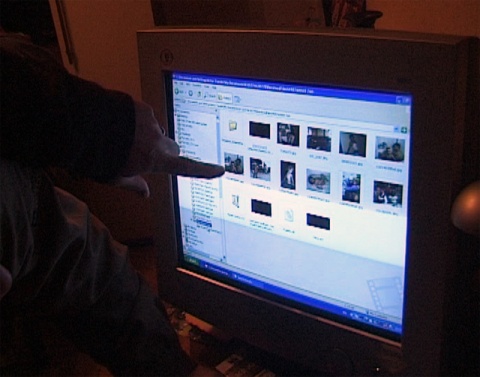 Bulgaria is among the countries with the highest level of Internet piracy in Central and Eastern Europe, it was announced at the BAIT Week 2.10 forum, organized in Sofia.

The forum was organized by the Bulgarian Association of Information Technologies (BAIT) and was held on November 29.

According to Matthew Lamberti, US Department of Justice,IP Law Enforcement Coordinator for Eastern Europe, almost 100% of the pirate software and files in Central and Eastern Europe is distributed online.

In his words, Bulgaria is among the top countries, in which non-licensed content is distributed mostly on the Internet.

Lamberti pointed out that the torrent trackers Zamunda and Arena are among the most popular websites in Bulgaria. In his words, Zamunda registers about 500,000 visits daily.

He has explained that these websites have many advertisements and that they could earn millions from them, even if users do not pay for downloading.

Statistics from the web information company Alexa have shown that Zamunda is the sixth most visited website in Bulgaria. The competition, Arena, ranks 13th. Both websites provide free access to movies, music and software.

According to the data from the Intellectual Properties Agency for Eastern Europe, between 30% and 55% of the Internet traffic in the region is generated by BitTorrent, which is one of the most popular programs for downloading non-licensed content.

Data from the Business Software Alliance (BSA) has shown that the distribution and sale of pirate software in Bulgaria is much beyond the average level in other countries.

Surveys by the BSA and the consultant company IDC have revealed that by the end of last year, 67% of the software used in Bulgaria was illegal, while the global level was 43%.