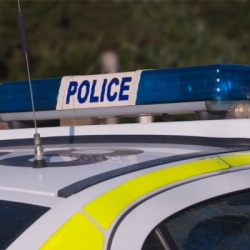 75 people have been busted in Varna on Sunday. File photo

As many as 75 members of the "criminal world" have been apprehended by the police in the Bulgarian Black Sea city of Varna and its region on Sunday.

The campaign was ordered by Commissar Dimitar Dimitrov from the district police .

Members of Varna's all police units have participated in the operation.

The police operation targeted so-called "conventional" or smaller-scale crimes such as stealing, robbery and violence.

On Saturday, a similar operation was carried out in the Bulgarian capital Sofia, resulting in some 200 arrests.