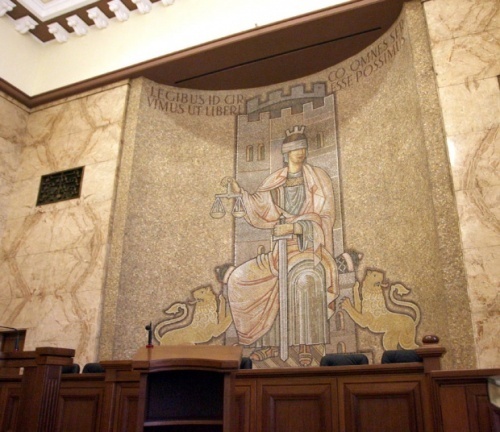 Bulgaria ranks third, after Turkey and Russia, among the most convicted countries. Photo by BGNES

In her words, Bulgaria is among the countries that pay the most compensations after verdicts by the European Court of Human Rights (ECHR).

"Because of the controversial practice on judicial decisions, there is a big risk for our country," Panova said.

She gave an example with the case of three former employees of the Department of Operational and Technical Information, which were sent to court over bugging devices that were found in the home of former chief prosecutor.

The three men received different verdicts with respect to their dismissal, even though their cases were completely identical.

According to Paunova, it is expected soon an interpretative decision of the Supreme Court of Cassations for the unjustified ban on leaving the country, which is imposed on outstanding obligations. In her words, such a restriction violates people's right of free movement.