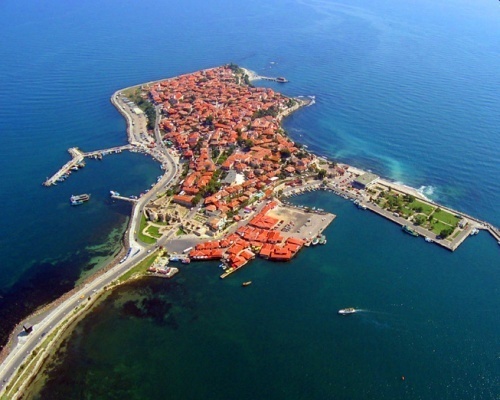 Riot police from Burgas region have been deployed Friday morning in the ancient Black Sea town of Nessebar to enforce the demolition of illegal buildings.

The demolition has started, with police blocking access to constructions to be demolished, and no tensions breaking out.

A number of constructions and building extensions in the old town of Nessebar have been found to violate construction regulations in the town, which is part of the UNESCO World Heritage network.

Residents have protested the imminent removal of their properties and have walked out the streets in protest and in an attempt to stop demolitions.

In a striking turn of events, Wednesday Nessebar old town residents started a petition to be removed from the UNESCO World Heritage system, claiming it only brought them restrictions and no benefits.

Friday the Burgas Court rejected the appeal by owners against the demolition and the request that it be carried out after the winter.