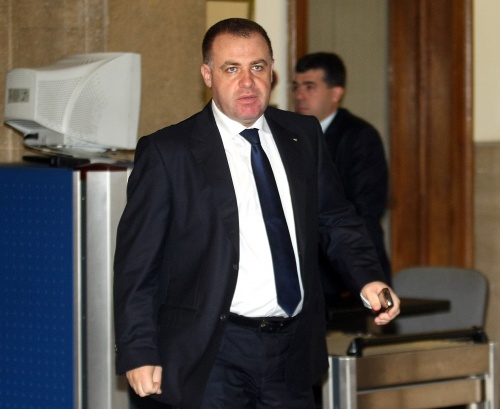 Bulgaria will advertise its meat products and vegetables, while Greece will attract attention to its olive oil. The campaign will take place as well in EU member states as in third countries.

"Romania may also be included in the common campaign," Minister Naydenov added.

This type of tobacco is much much sought after across the world and both Bulgaria and Greece produce it, they declared.

Greece is going to help Bulgaria to achieve recognition for its Rakia grape brandy as a traditional Bulgarian alcoholic beverage, using its experience with Ouzo.

The two Ministers arranged a high-profile meeting in Athens December 7, with the probable participation of their colleagues from Romania and Cyprus. During that meeting, topics connected to the implementation of the EU Common Agricultural Policy (CAP) from 2013 onwards will be discussed.